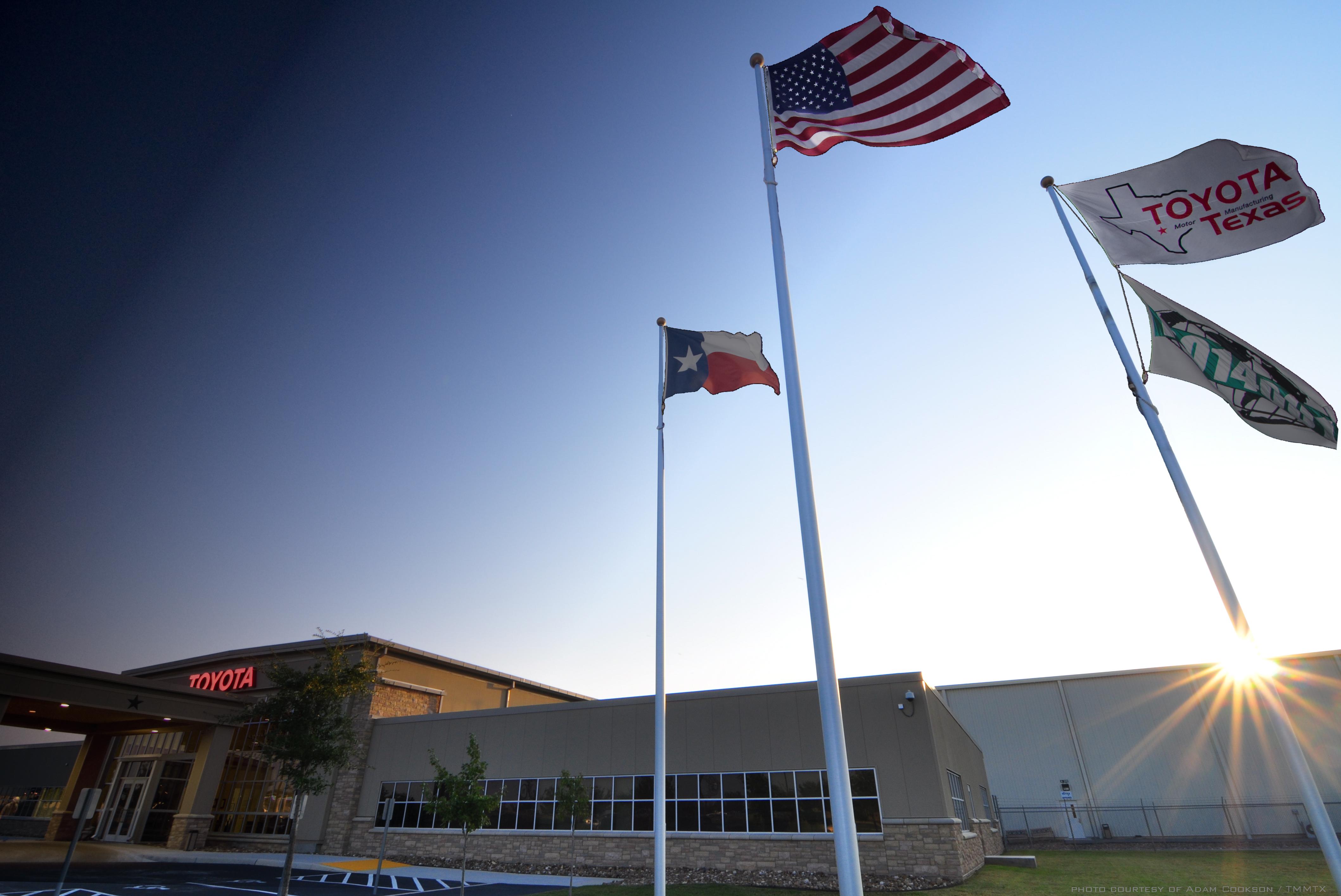 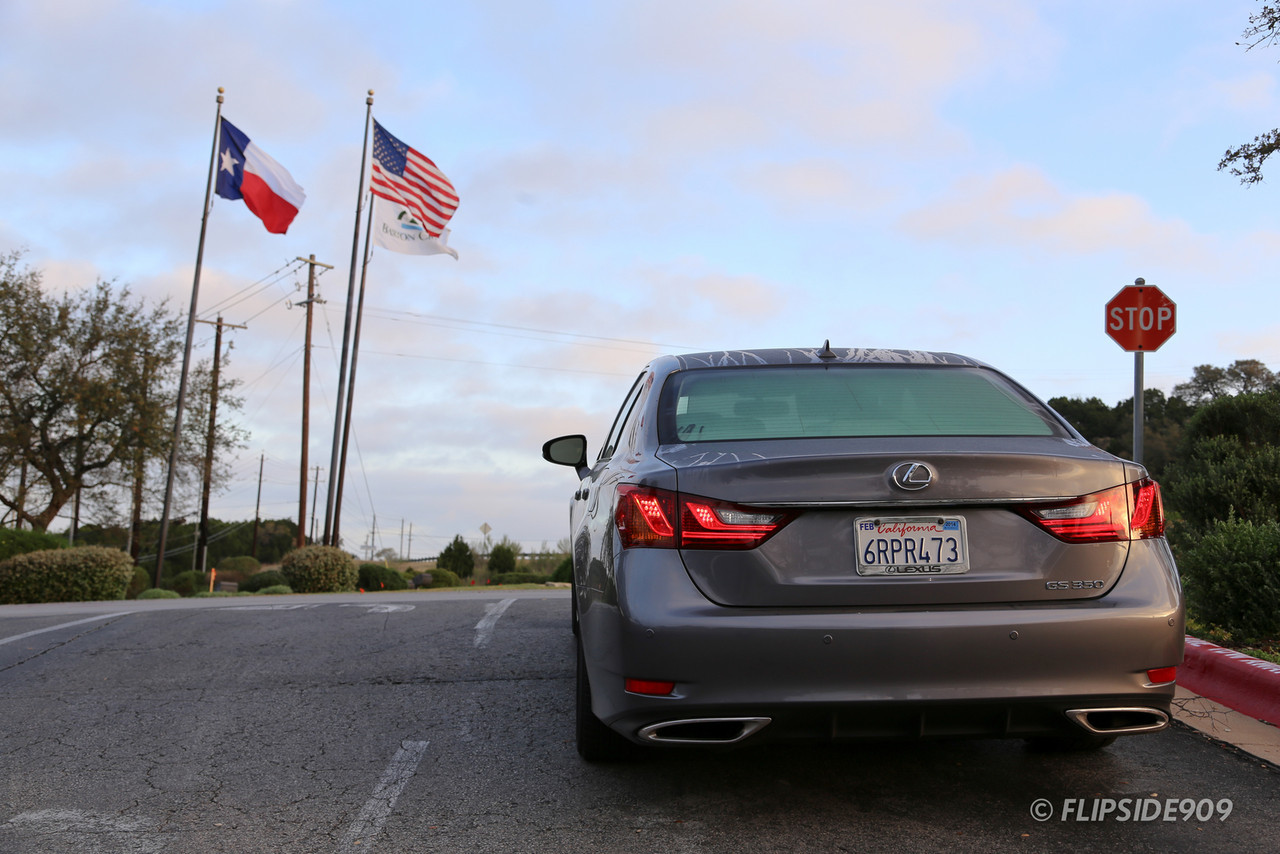 April 4th, 2014
The long-awaited Lexus NX luxury compact crossover will premier at the 2014 Beijing International Automotive Exhibition. The press conference will be held on April 20 in the W3 hall at the China International Exhibition Center. The Lexus NX is based on the LF-NX concept which debuted last year at Frankfurt for the hybrid and Tokyo […]
Read More
1
0
Load More
Contact Info
Recent Posts
Popular Posts
Photo Stream
Copyright © 2014 Kaizen Factor All Rights Reserved Kaizen Factor is not affiliated with Toyota, Lexus, Scion and their subsidiaries. The Toyota, Lexus, Scion and F logos and trademarks are owned exclusively by the Toyota Motor Corporation.
Contact Us